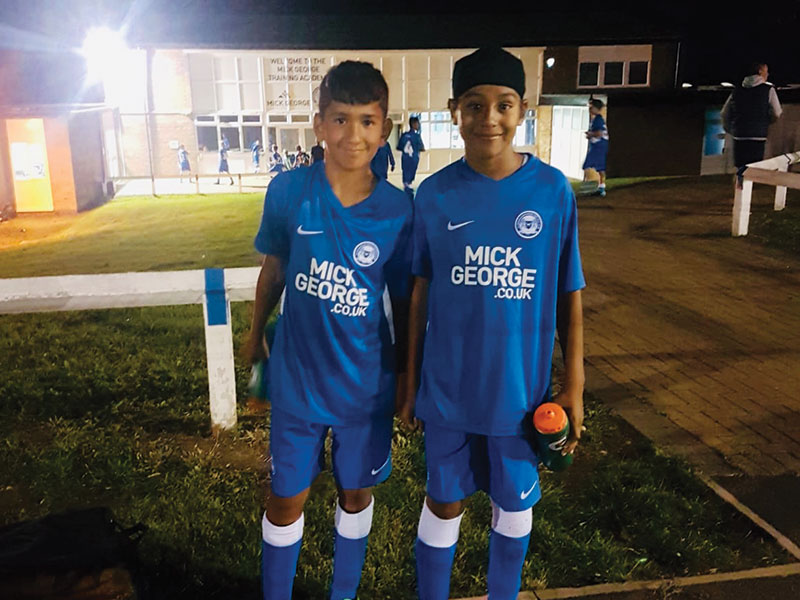 Tommy Taylor was impressed with Manvir Singh and Mekai Mody’s skill level and invited them to attend trials with League 1 side Peterborough United FC’s U12 Academy team in England. The players were invited to a week trial from August 27th, 2018 to August 31st, 2018.

Photos from the Tryouts 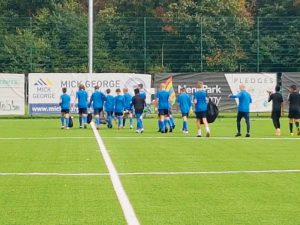 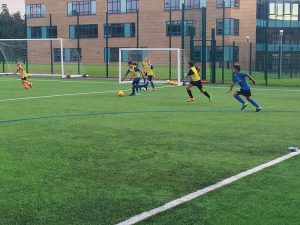 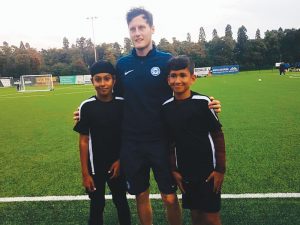 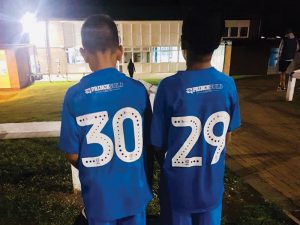 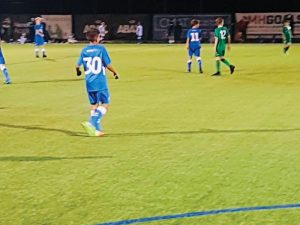 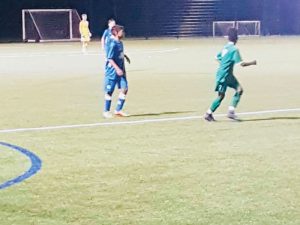 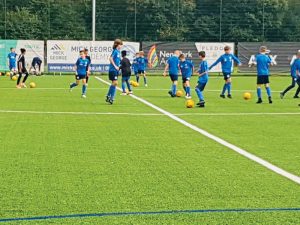 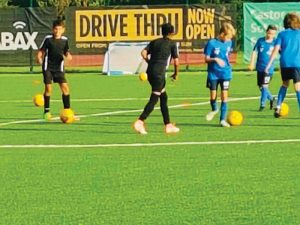 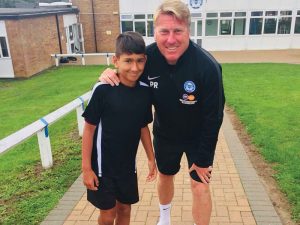 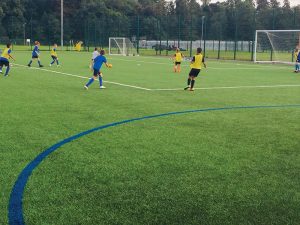 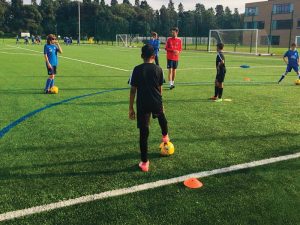 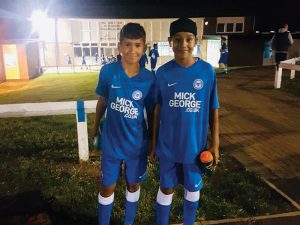 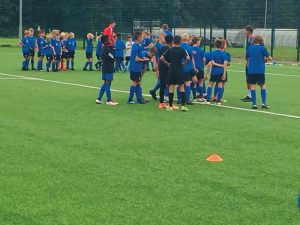 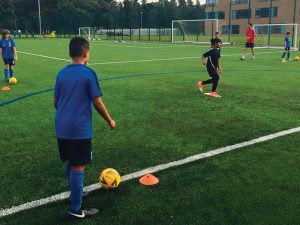 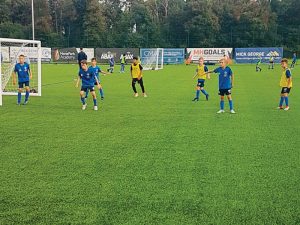 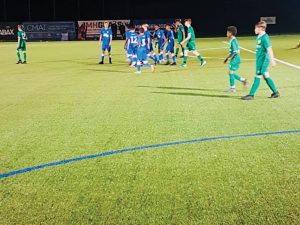 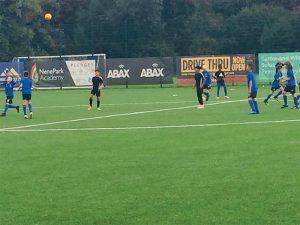 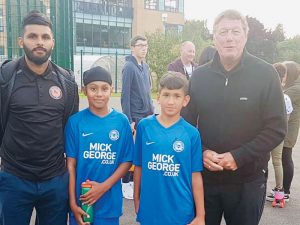 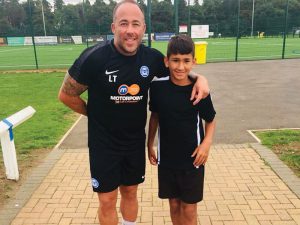